Obituary for Elizabeth A. Kormanec 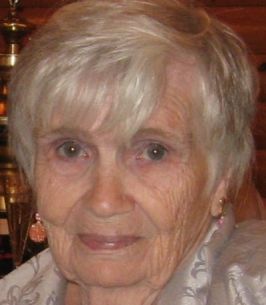 Elizabeth A. Kormanec, 94, of State College, passed away at home on Friday, February 25, 2022. Born on December 28, 1927, in Osceola Mills, she was the daughter of the late Joseph and E. Mary (Pintus) Sisko. She married Andrew A. Kormanec, who preceded her in death.

In addition to her husband and parents, she was predeceased by her sister Stella, son Jeffrey, and grandchild Karen.

She enjoyed singing in the choir at St. John Catholic Church.

A celebration of Life will be held at a later date. Arrangements are under the direction of Wetzler Funeral Service, Inc. in Bellefonte.