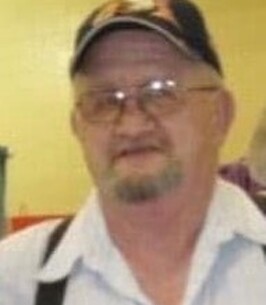 Fred attended Bellefonte High School. He served his country in the United States Army. After his time in the service, he worked as a truck driver for 41 years until his retirement in 2005.