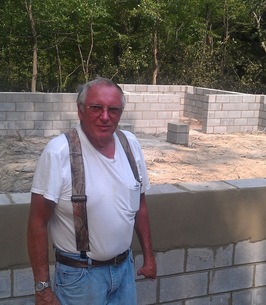 Robert worked as a painter for Piper Aircraft before taking a position as a heavy equipment operator for Hammermill until his retirement. He was a true “Jack-of-all-trades” and could fix or make anything. After his retirement, he was able to spend more time tinkering on his numerous projects. Additionally, he was a member of the Blanchard Church of Christ.

In addition to his wife, Joy, he is survived by his three children, Robert, Dawn, and Shawn, five grandchildren, and 10 great grandchildren. Also surviving is his loving canine companion, Jacob.

In lieu of flowers, memorial contributions may be made in Robert’s memory to the Clinton County SPCA, 33 Mill Hill Road, Lock Haven, PA 17745.