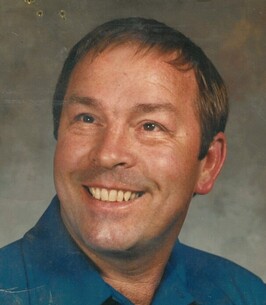 William “Bud” D. Lyons, 93, of Bellefonte, passed away on Thursday, July 14, 2022, at Mount Nittany Medical Center in State College. Born on January 26, 1929, in Bellefonte, he was the son of the late Lehman and Frances (Deitrich) Lyons. He was married to his beloved wife, Deanna Garbrick-Lyons, who survives at home.

Bud proudly served his country in the United States Army during World War II, from December 1945 until he was honorably discharged in October 1948. During his time in the service, he worked as a Military Policeman and was awarded the World War II Victory Medal and the Army of Occupation Medal. He went on to work for Inteldex, Inc., in State College, as a Private Investigator.

Along with his parents, he was predeceased by a daughter, Judy Lyons, a son, Michael Patrick Garbrick, one brother, and three sisters.

Bud was an avid reader and history buff. He had a wonderful sense of humor and showed kindness and compassion to all. He will be missed by family and friends.